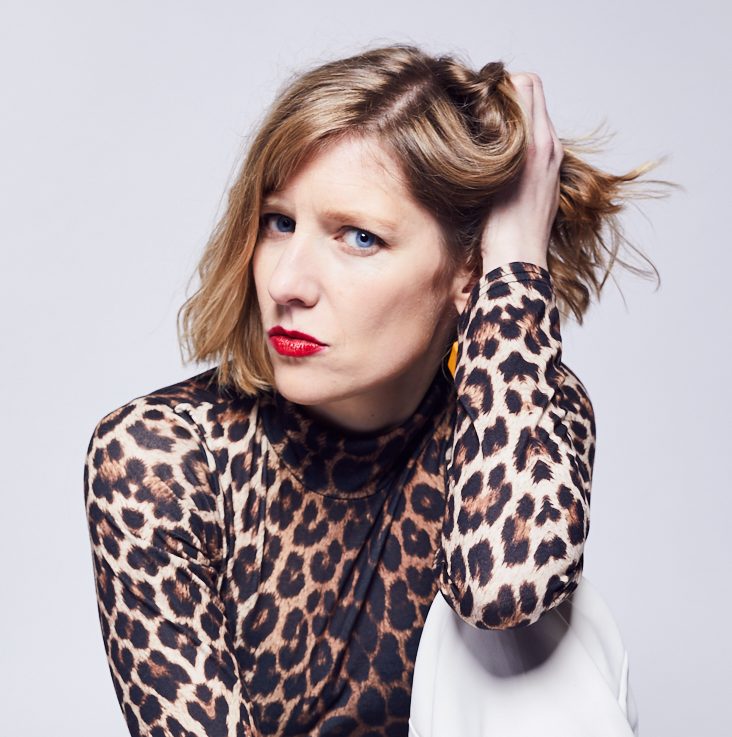 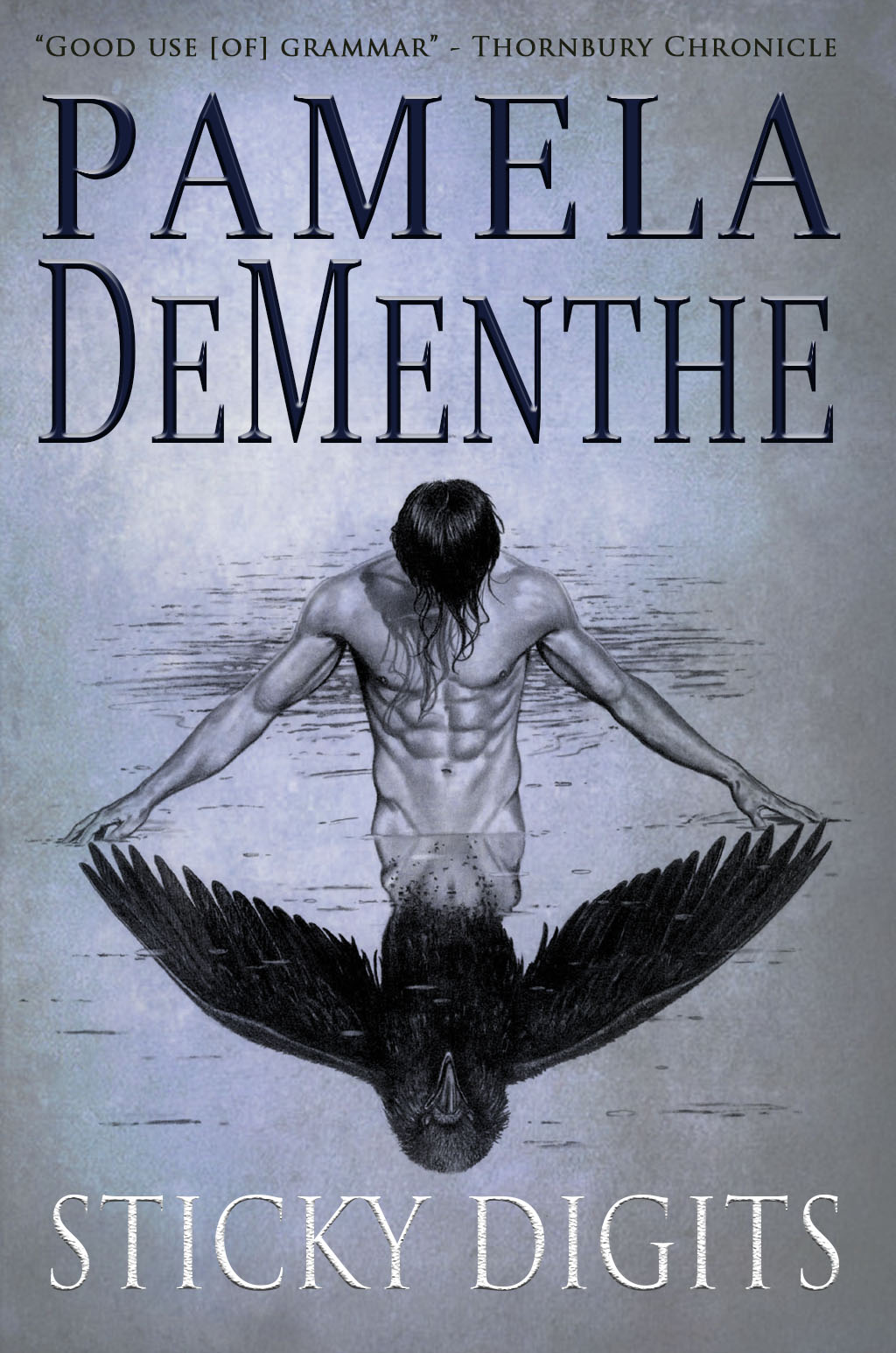 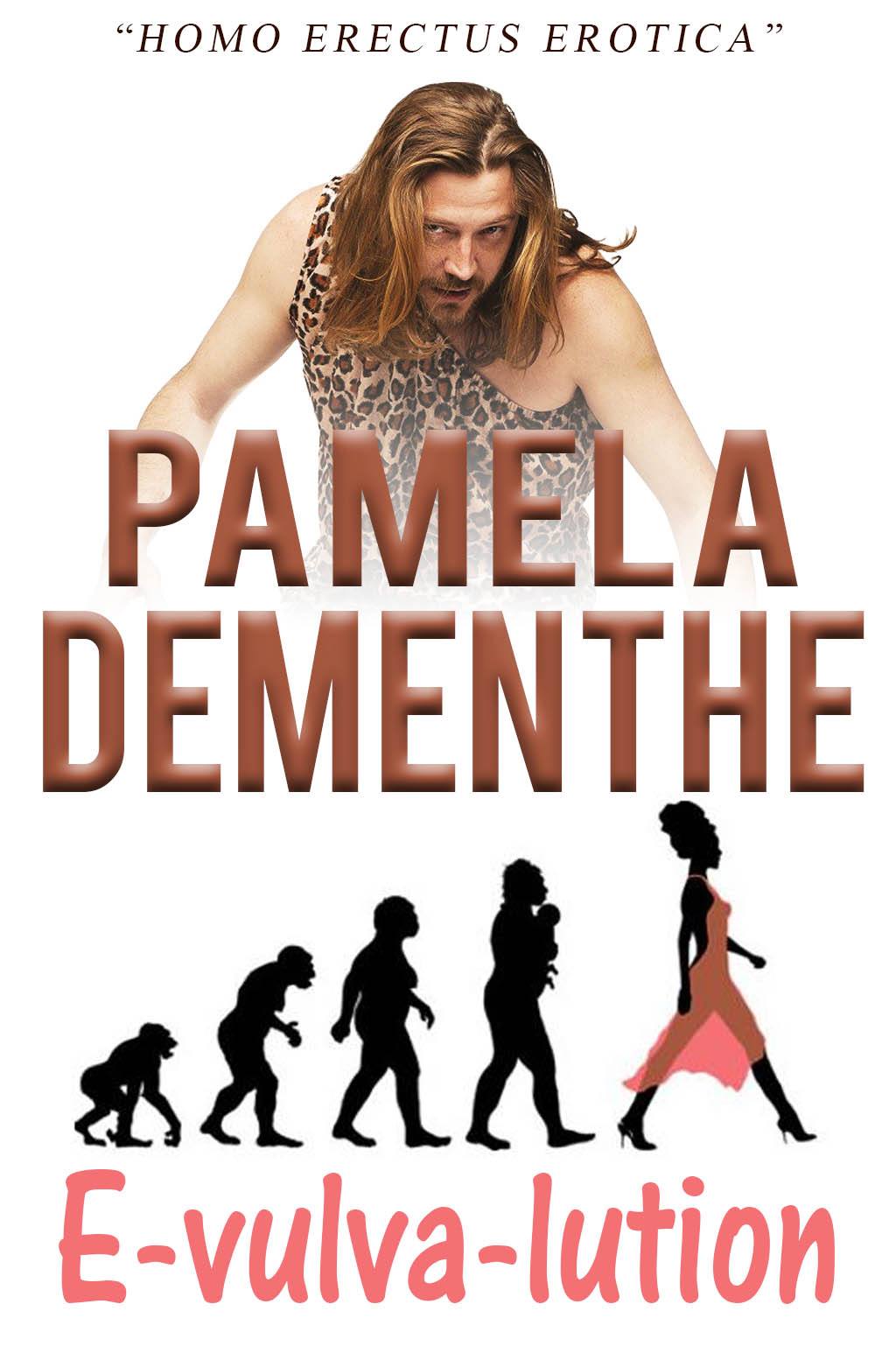 E-Vulva-Lution
Sandra had never sat in a time machine before. And it was really turning her on…” Set in the backdrop of Hull we take a time travelling fantasy with Sandra and Professor Greg. A sexual encounter inside a mobility scooter-come-time machine sends the scientific pair hurtling back in time 50,000BC. Will they make it back? Who knows. But read this book and you might find out. 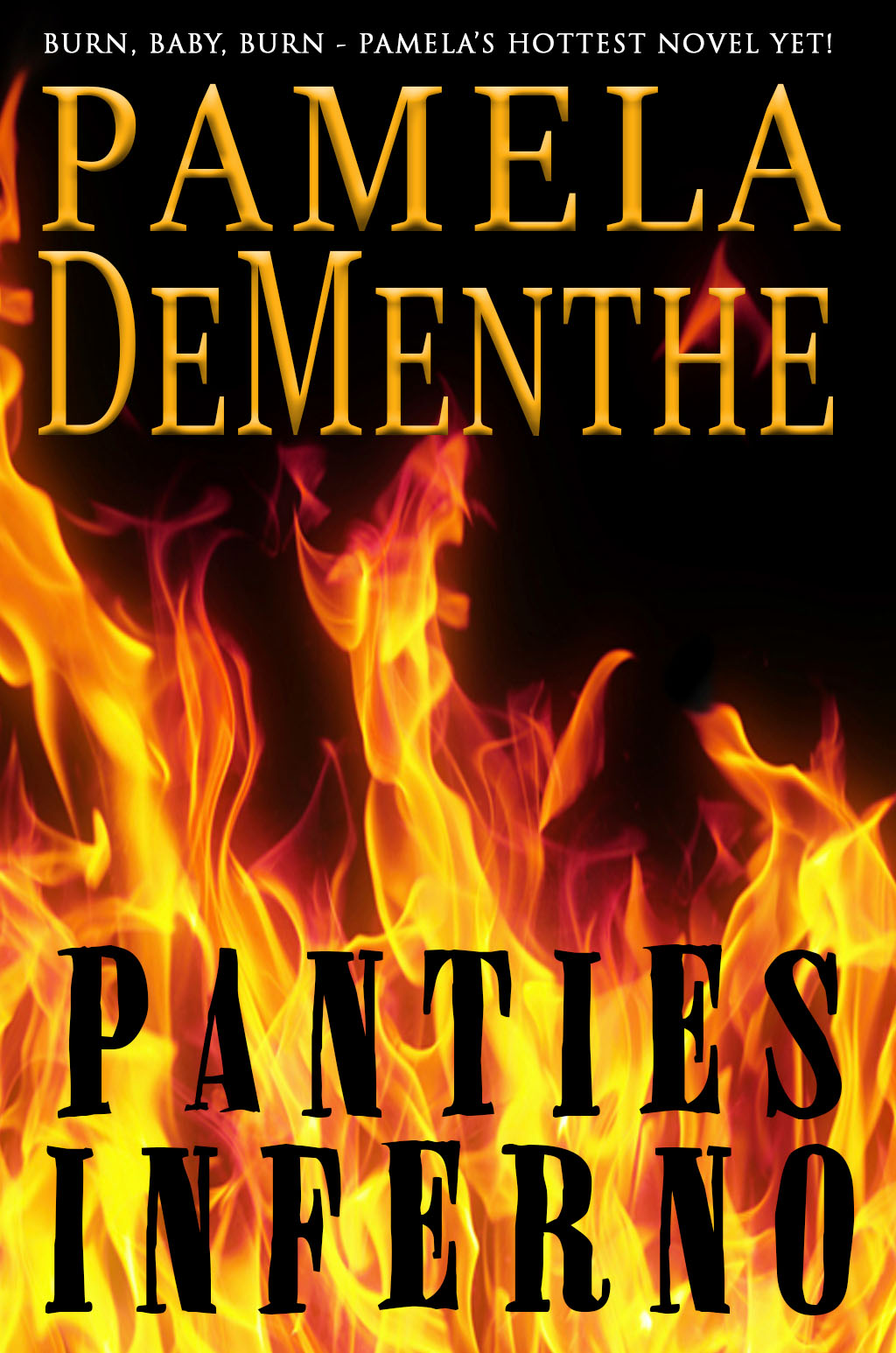 Panties Inferno
“She felt a heat in her undercarriage. Was it the re-occurring bout of cystitis that she had suffered? No not this time, this was different, yes, it was the sweet sting of lust, but more than that, it was an inferno. An inferno in her pants! yes a panites inferno! Like Dantes Inferno, but with a P.” 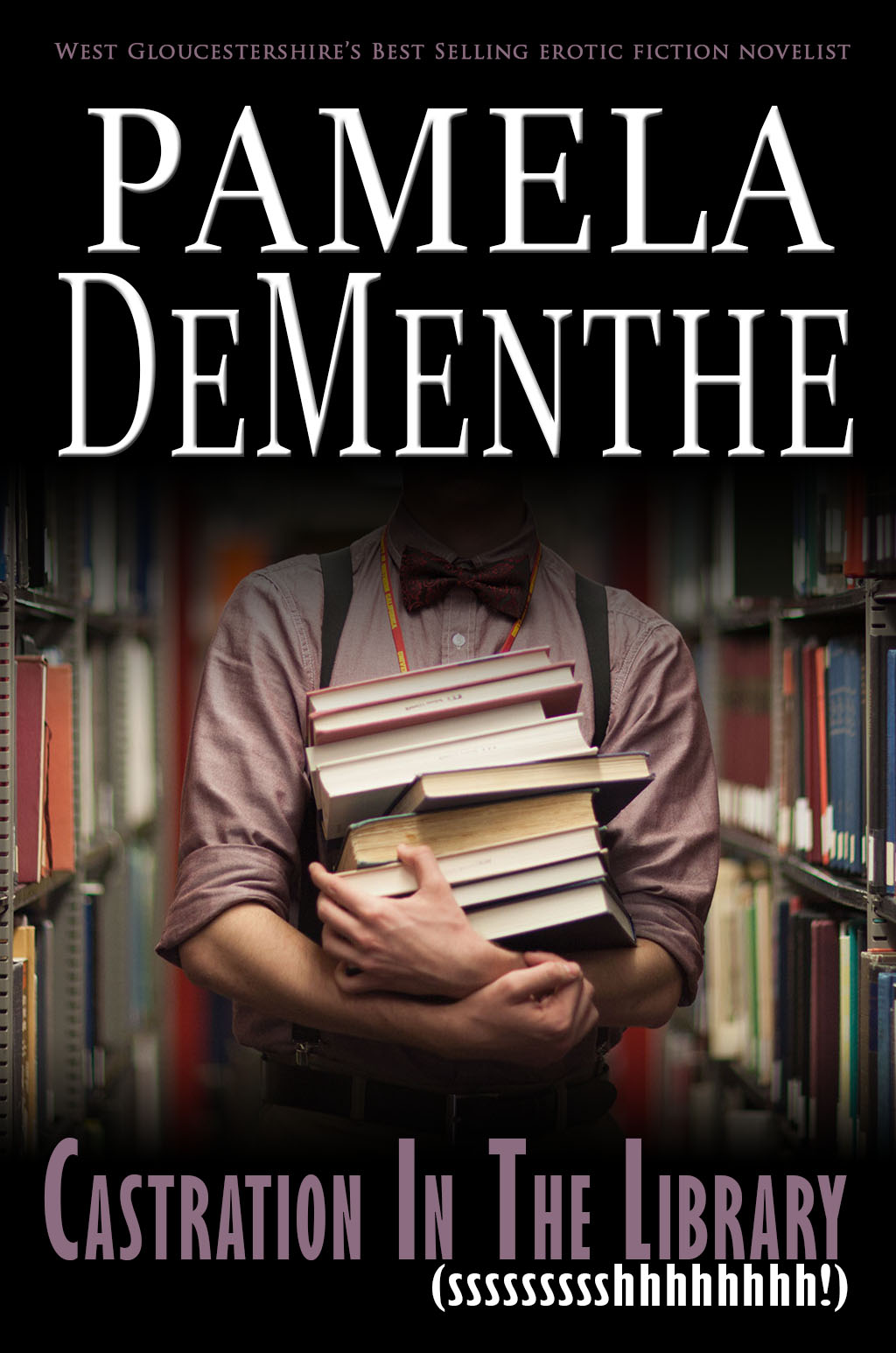 Castration in the Library
Ssssshhhhh... 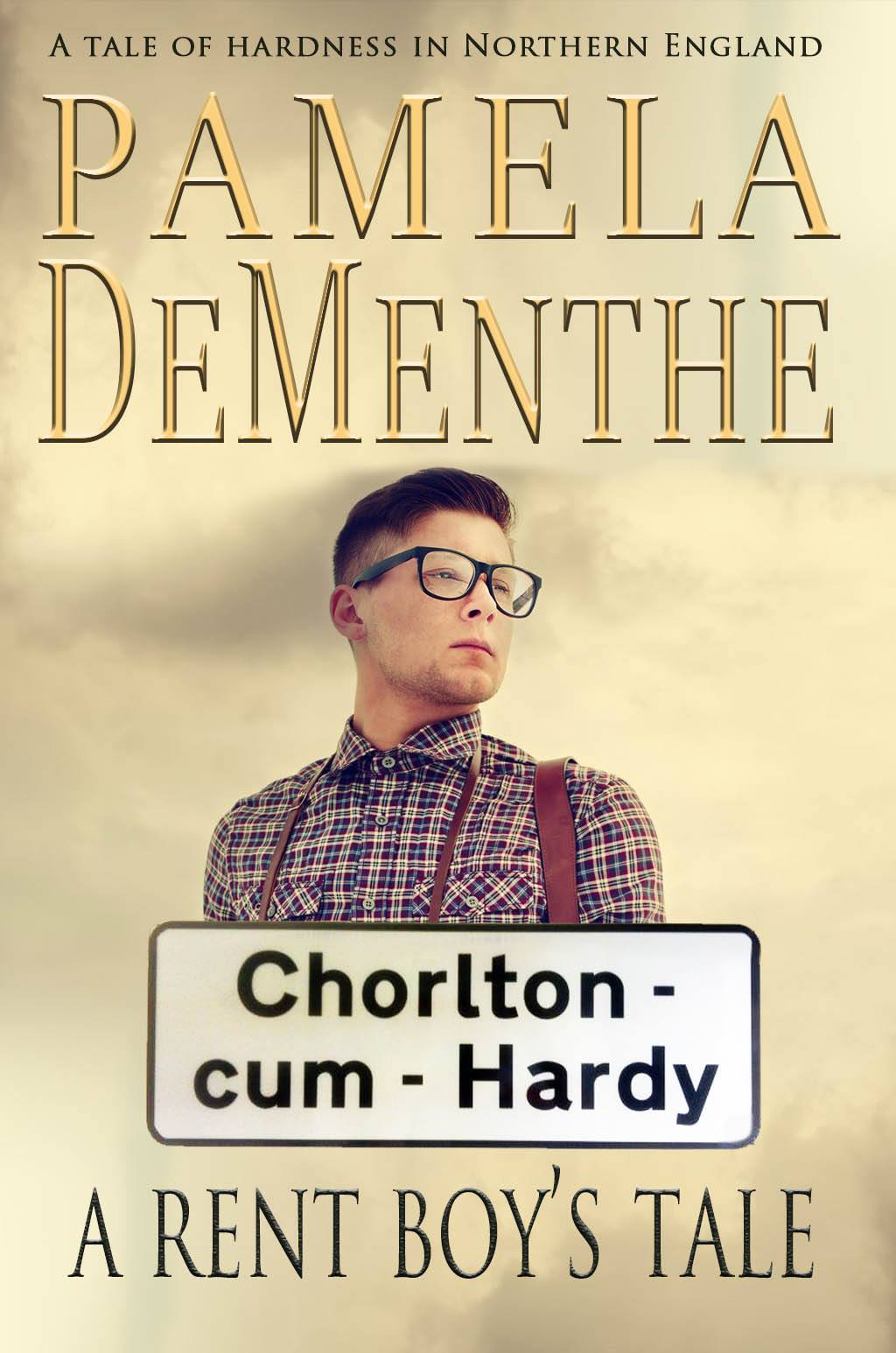 Chorlton-Cum-Hardy: A Rent Boy's Tale
Dave ventured into Unicorn (the local vegan organic supermarket) He spied his favourite shop assistant Mooncup stacking the beans and pulses. She made ‘his own’ vegan sausage begin to pulse against his hemp woven shopping bag. He moved across to the homemade organic produce counter. She followed to assist him with his purchase. “I want that Hummus” he said all the time holding Mooncup’s gaze. She reached down, revealing ‘her own’ organic baps as they spilt over the top of her Dungarees. (The mandatory uniform) Later that night Dave was wiping the last remnants of Hummus from his genitals- On reflection, he shouldn’t have gone for the chilli flavour. 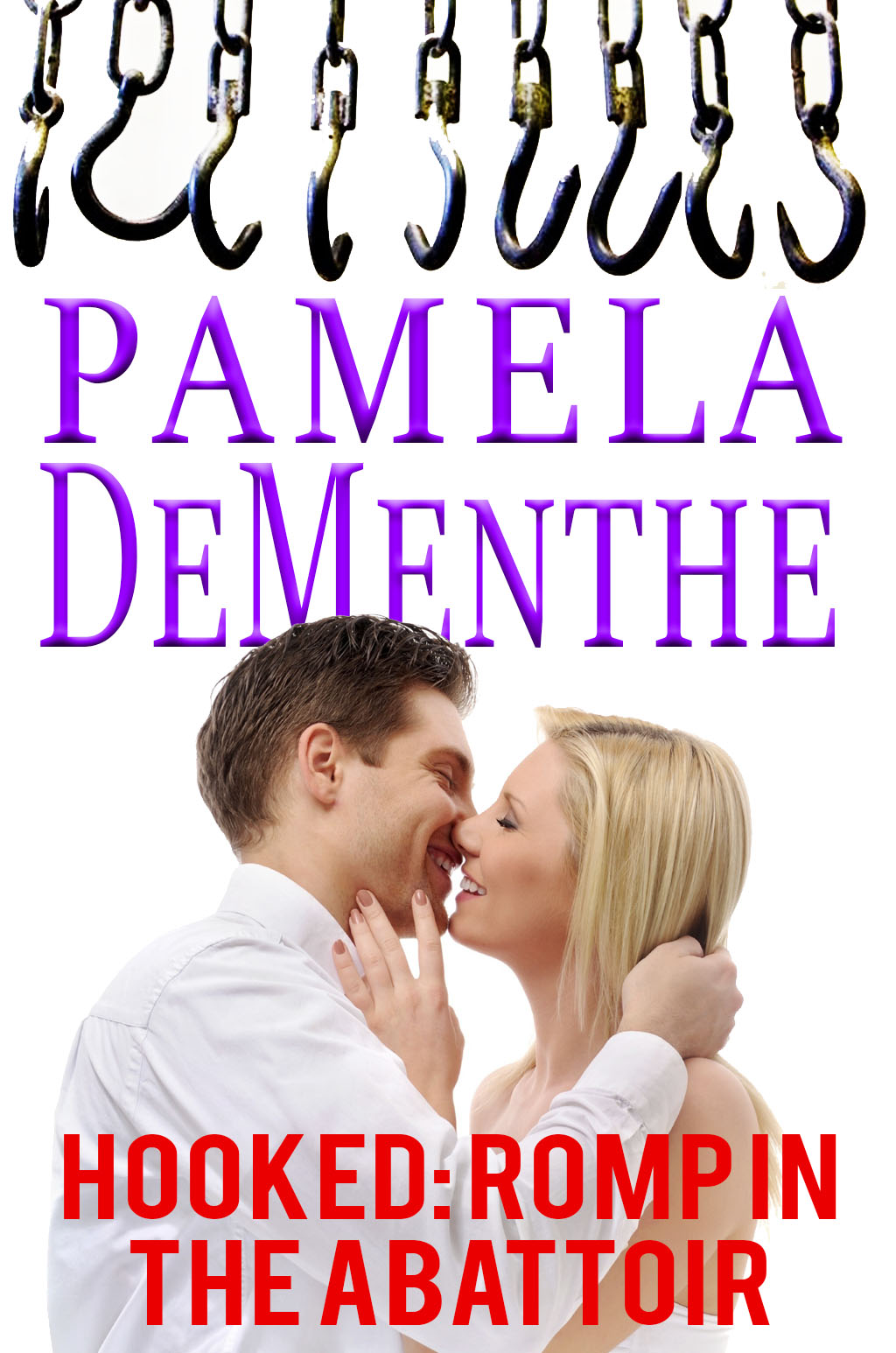 Hooked! Romp in the Abattoir
Tina had spent the past 10 years living as a vegetarian... living a lie! Until one night, a pig carcass, several large glasses of pino grigio and a man by the name of Ian would change everything. 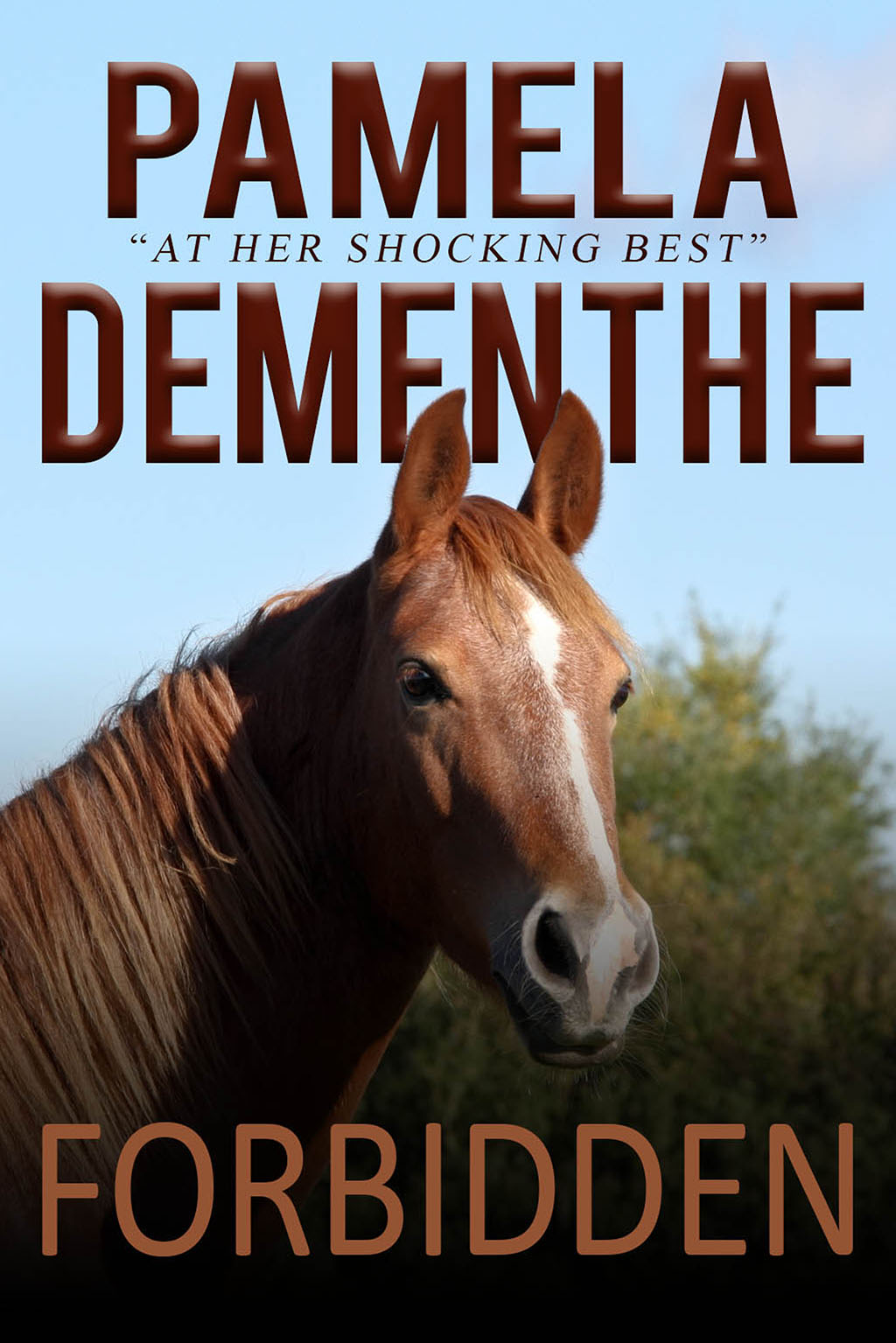 Forbidden.
The woman, the horse, FORBIDDEN! They tried to tell her it was wrong, they tried to keep them apart, but she knew that there was nothing more right than this. Her horse, the sunday’s they would spend, jumping fences, cantering around the grounds, in the stable, alone… his long black main, that she would run her fingers through, his silky smooth body, his thick black tail. Even though he couldn’t verbally give his consent…he said everything he needed to with eyes. Oh god, and it felt so right! 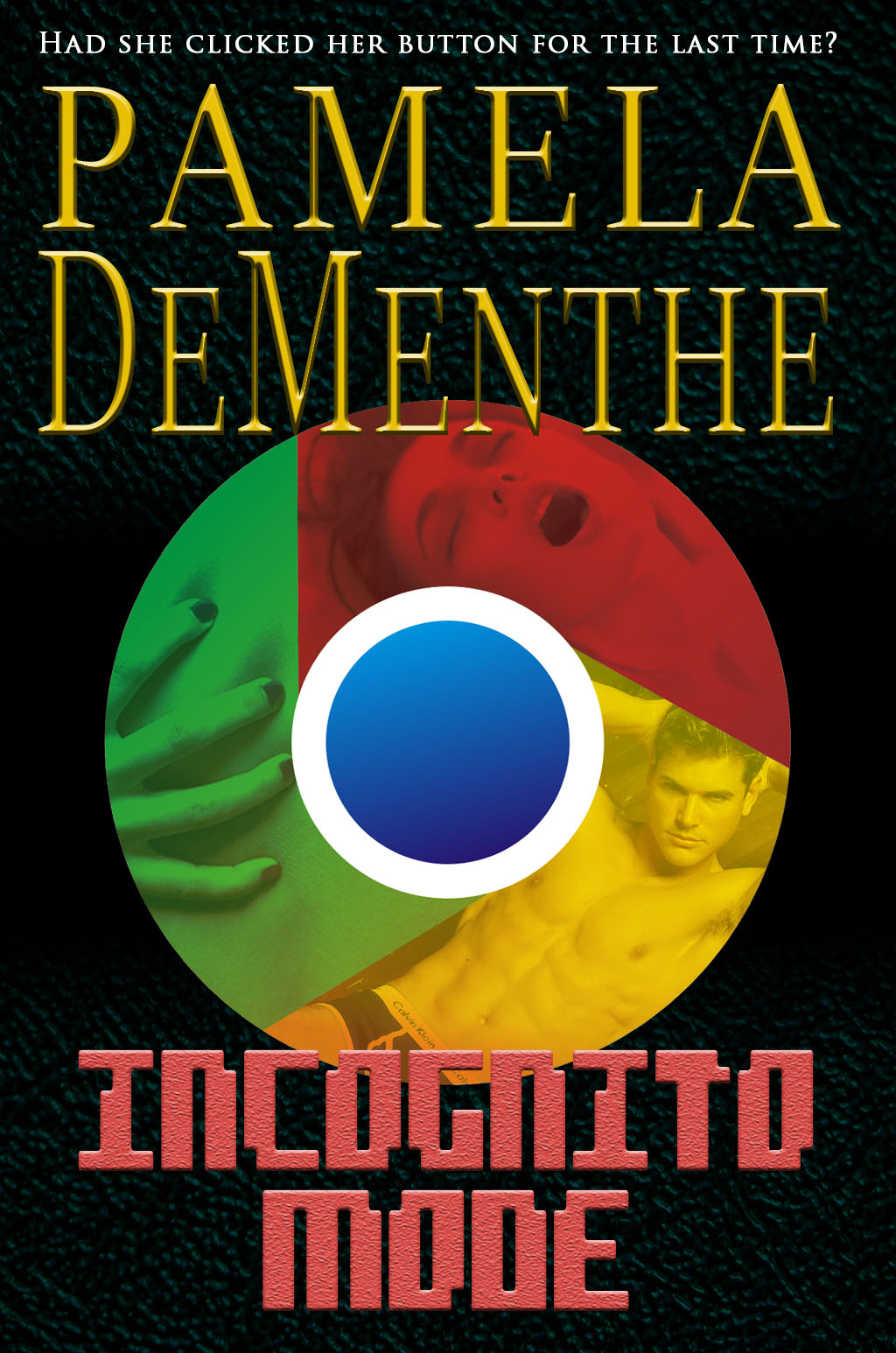 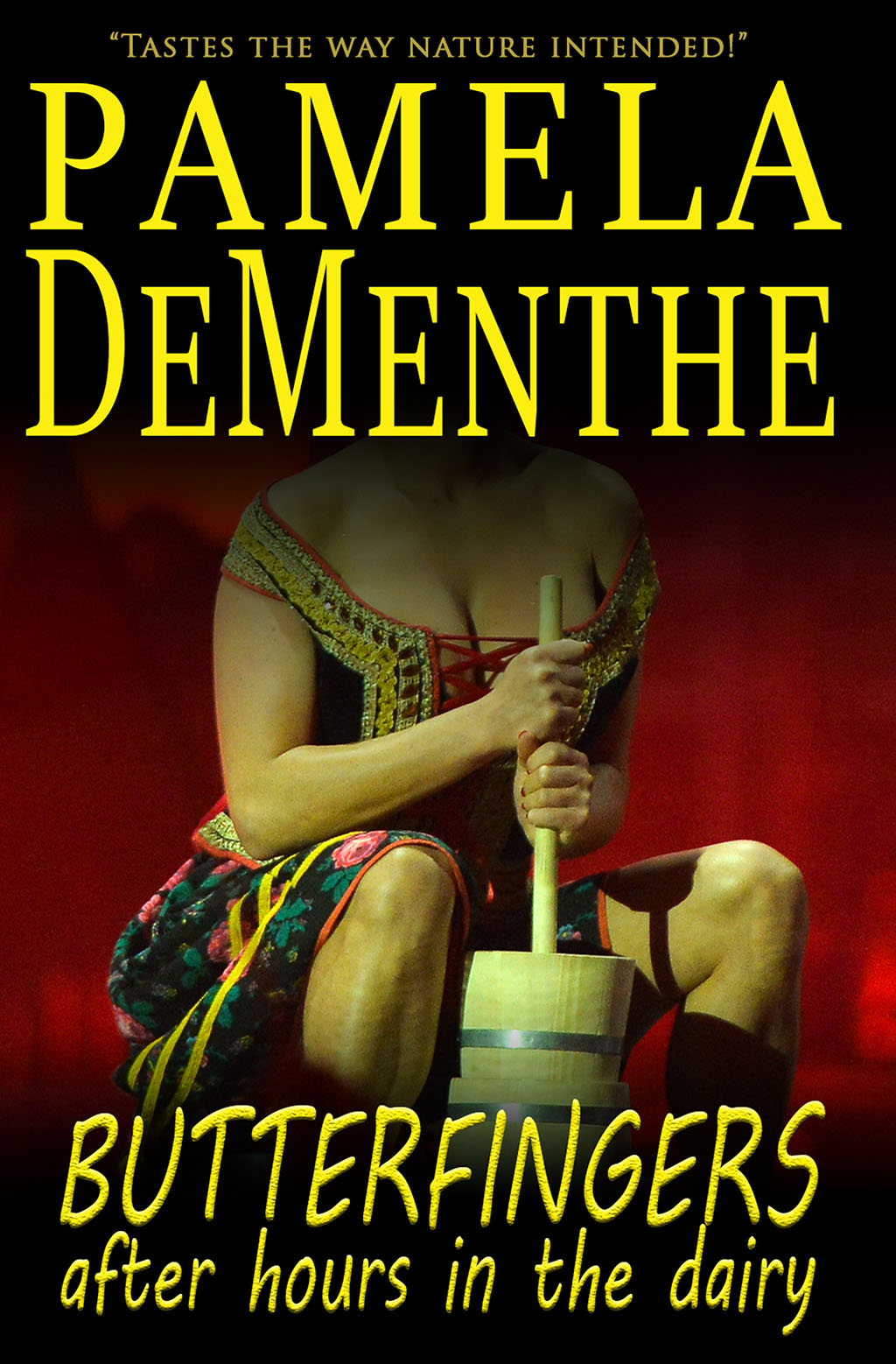 Butterfingers - after hours in the dairy
Pamela DeMenthe deftly tackles the subject of after hours churning... 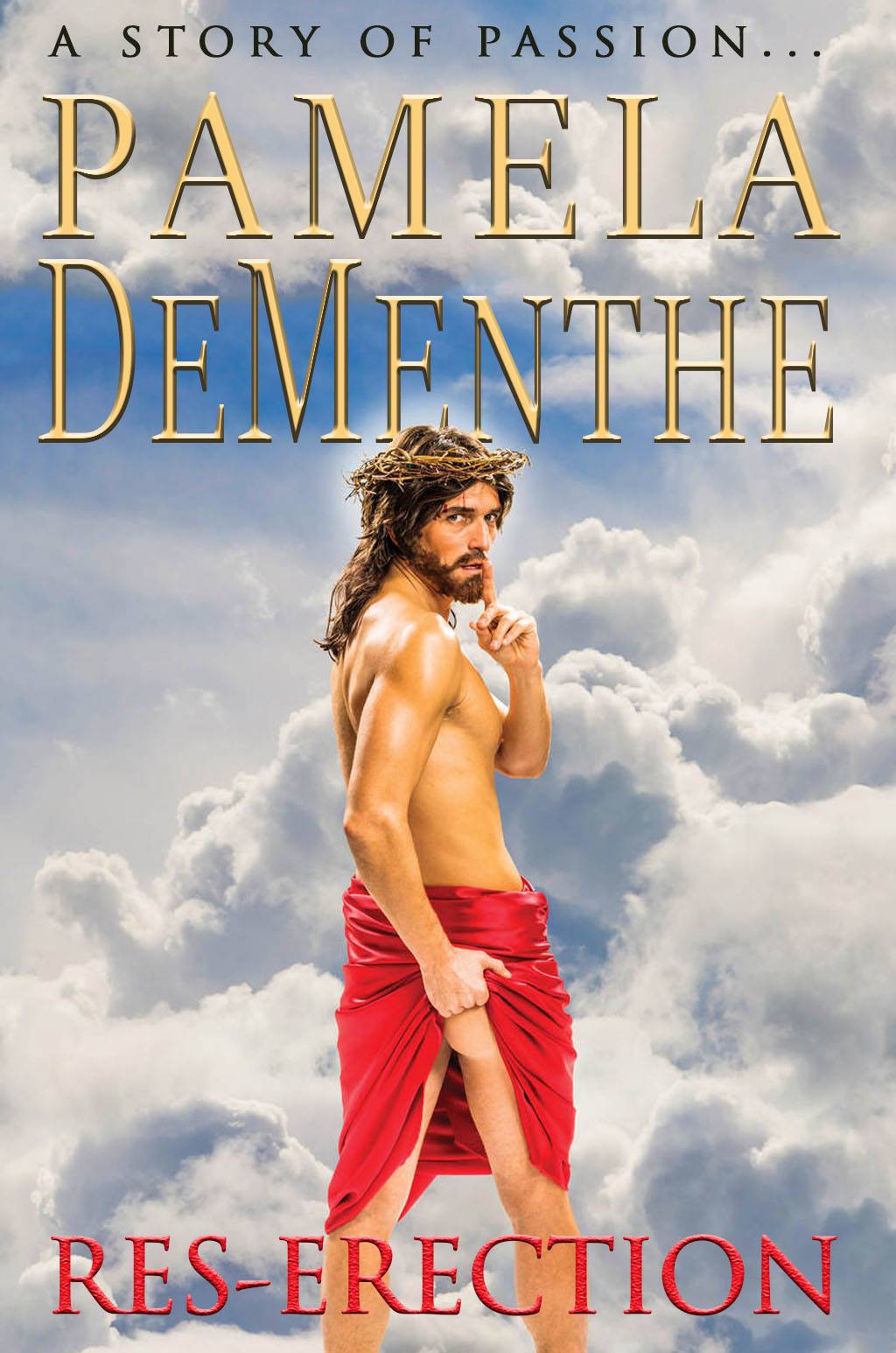 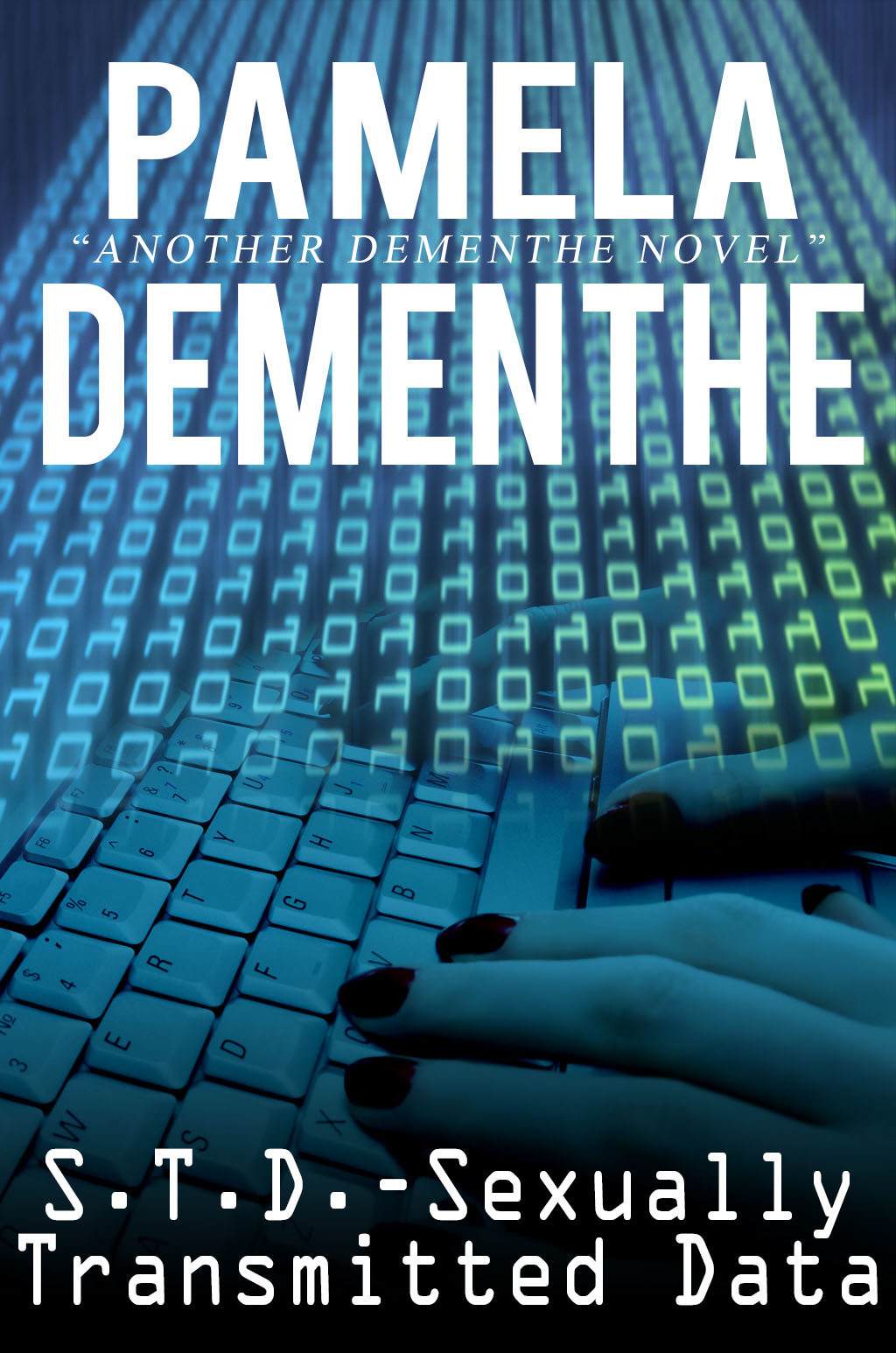 Sexually Transmitted Data
“An incredibly reliable computer” PC world“Yikes! cried Gloria as her knees buckled from underneath her like the toppling towers of babel. She had only phoned Garry from tech ops to service her computer, A Toshiba satellite C660. But as Garry prepared to reboot the hard drive she knew seeing him there holding the mouse in his hand, that he may end up rebooting her hard drive and reloading her operating system. She knew that this could be done in two ways, a soft boot or a hard boot, she knew the hard boot posed a risk, she may losing data or messing up her programs. But unable to remember where she was going with this metaphor, she knew it was a risk she was prepared to take!” 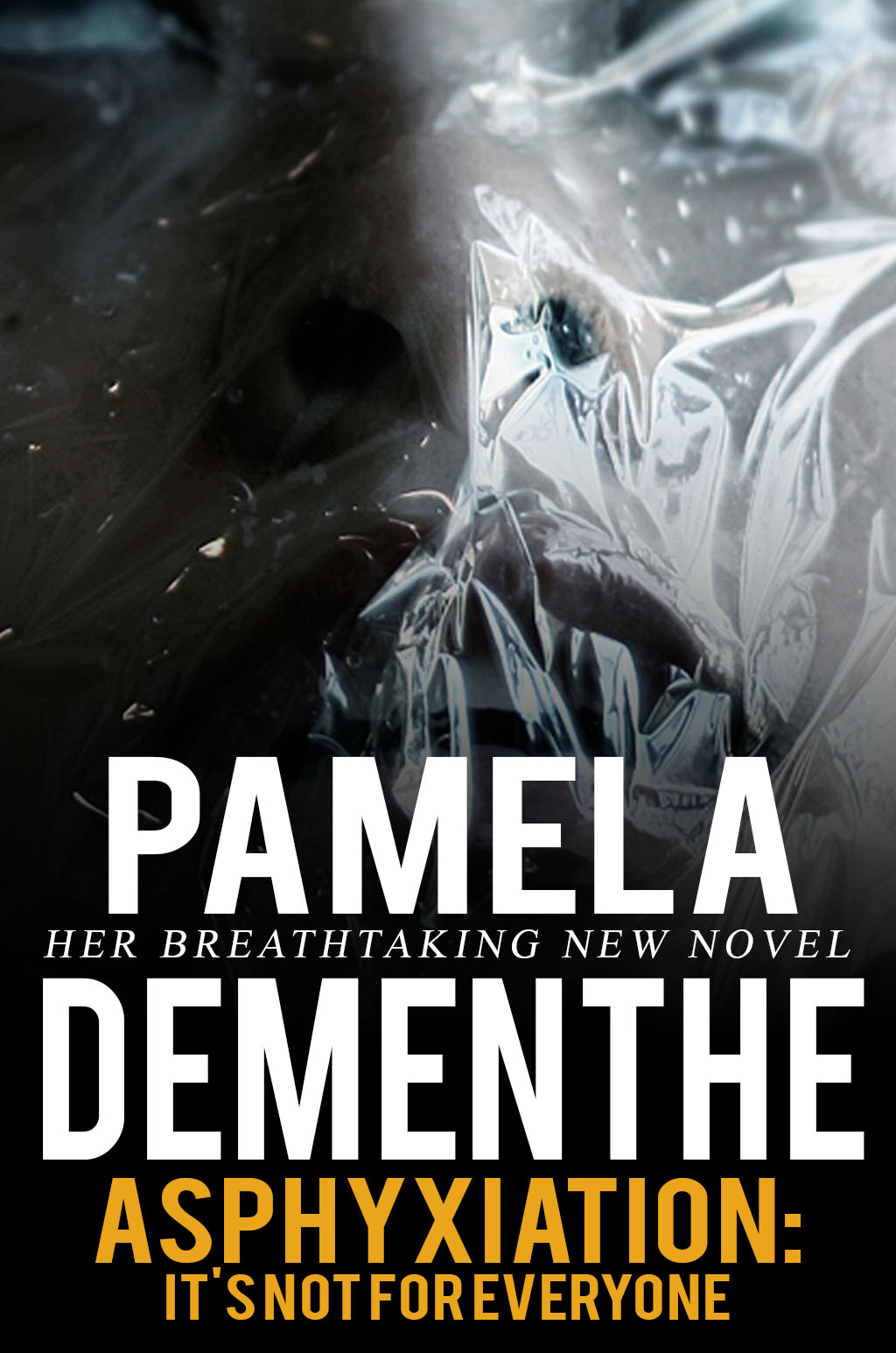 Asphyxiation (It’s not for everyone)
A thrilling love story between a man, a woman and a plastic bag. “He lay on the floor, breathless. Literally, he had stopped breathing. Rhonda knew she should get help, but was also strangely aroused at his lifeless body. She began the stopwatch on her phone. 5 minutes she thought, then she’d begin CPR. Rhonda couldn’t afford to lose another lover in this way, but she just couldn’t help herself! 😊 ” 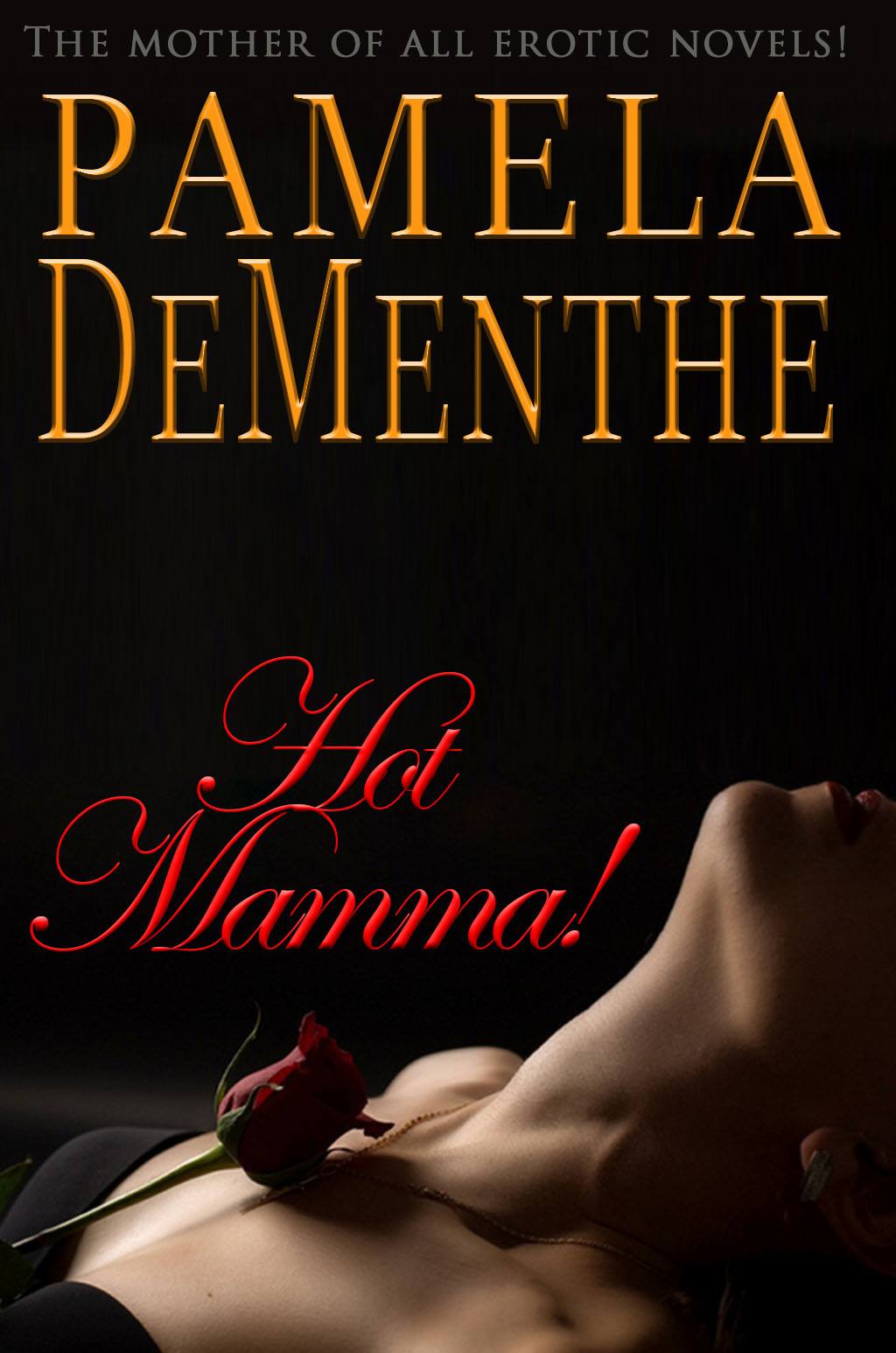 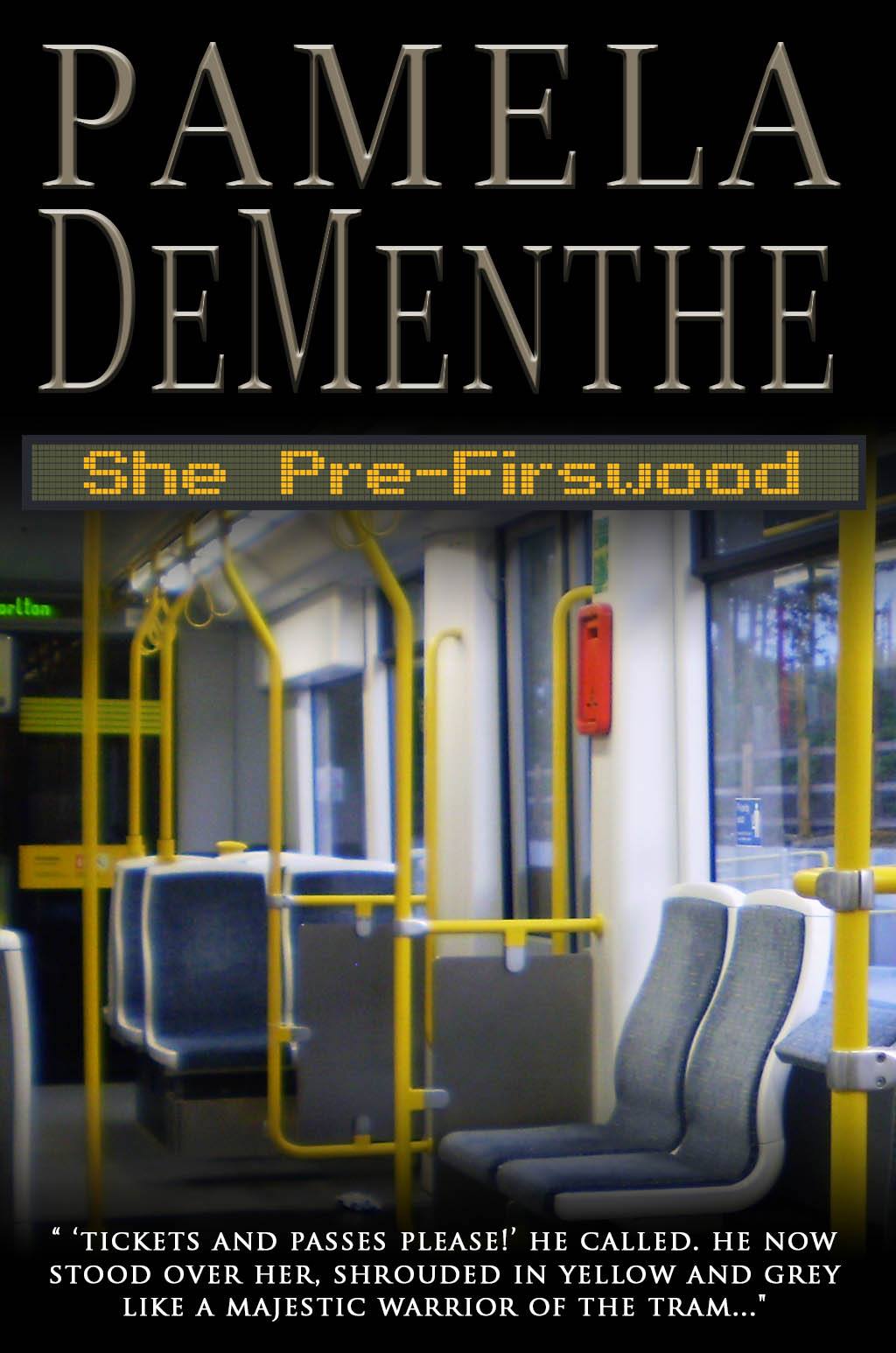 She PreFirswood
He pushed the button and doors opened "All ticket's and passes please!" Shit thought Marjorie a passenger she had forgotten to purchase her ticket at St Werburghs road! What was she going to do? As she watched the metrolink ticket inspector move through the carriage, she was struck by a thought. He looked no older than 21, she could certainly teach him a thing or two. She flicked open the top button on her blouse and hoisted up her skirt exposing the tweetie bird tattoo on her thigh that she had had done in 1978 on a hen do in Skegness. She knew it was the Achilles heel to all men! She checked her face in her compact mirror not bad she thought, smiling she saw her gappy grin, like a row of houses, some semi detached, some terraced. She then pulled out the Kirby grips holding u 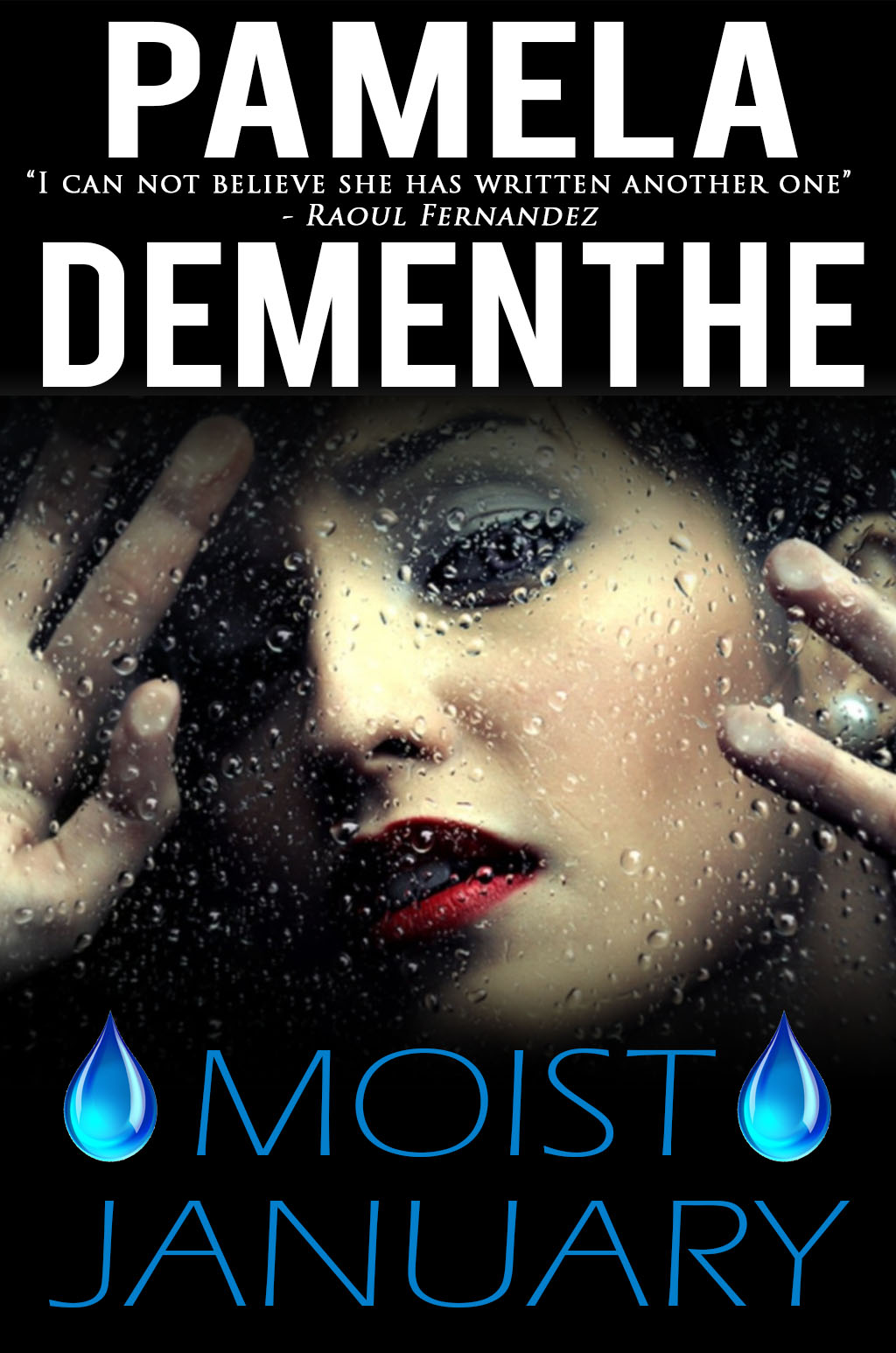 Moist January
"I can not believe she has written another one..." - Raoul Fernandez 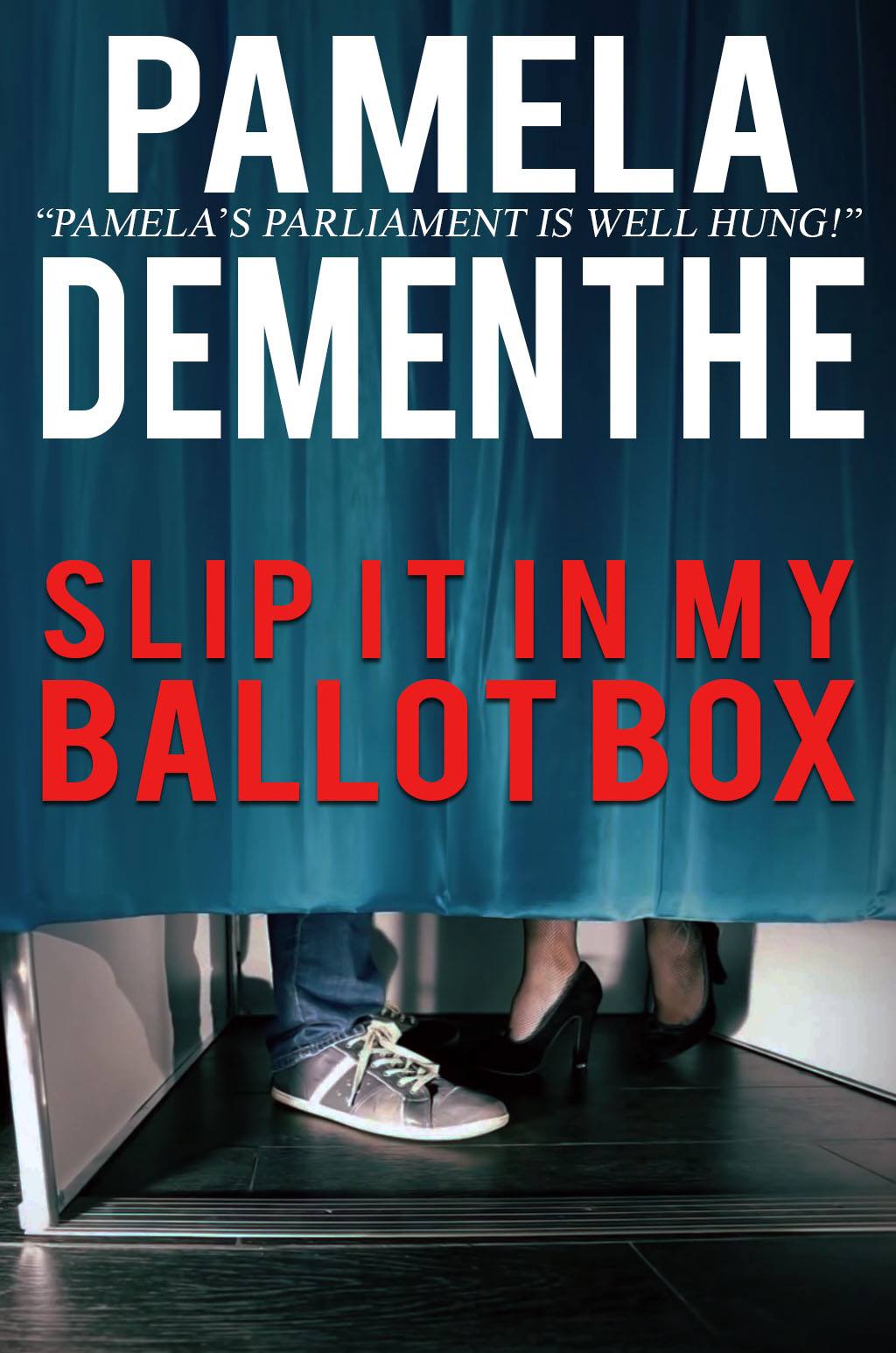 Election day 2015, the heat was at boiling point. Nicola and Ed were in a meeting room at number 10. " Um I've told you before Nicki and I'll tell you again, it's not going to happen!" She looked at him with that look, the one that sent delicious volts of electricity running down his spine..."But Ed, I didne mean a coalition of parties, I meant a coalition... of our loins" Ed's jaw dropped open, "um oh my" he stuttered, his voice increasingly nasal under the thick sexual tension in the room. They were interrupted by a knocking at the door, the handle turned and David's puffy face poked through the gap "Is this a private party or can anyone join in?" In the distance they heard cheers from Nigel and his entourage and what sounded like a co 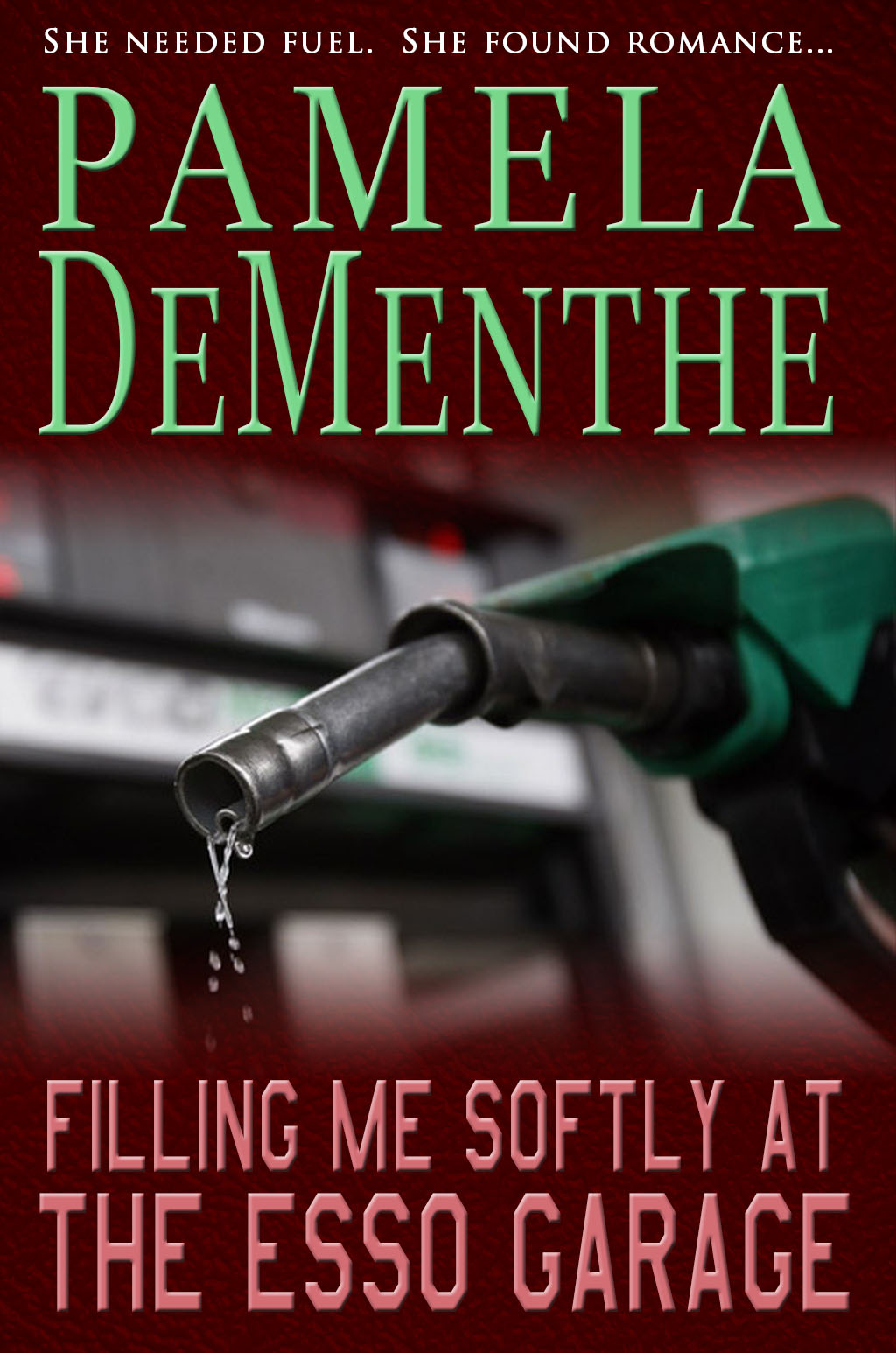 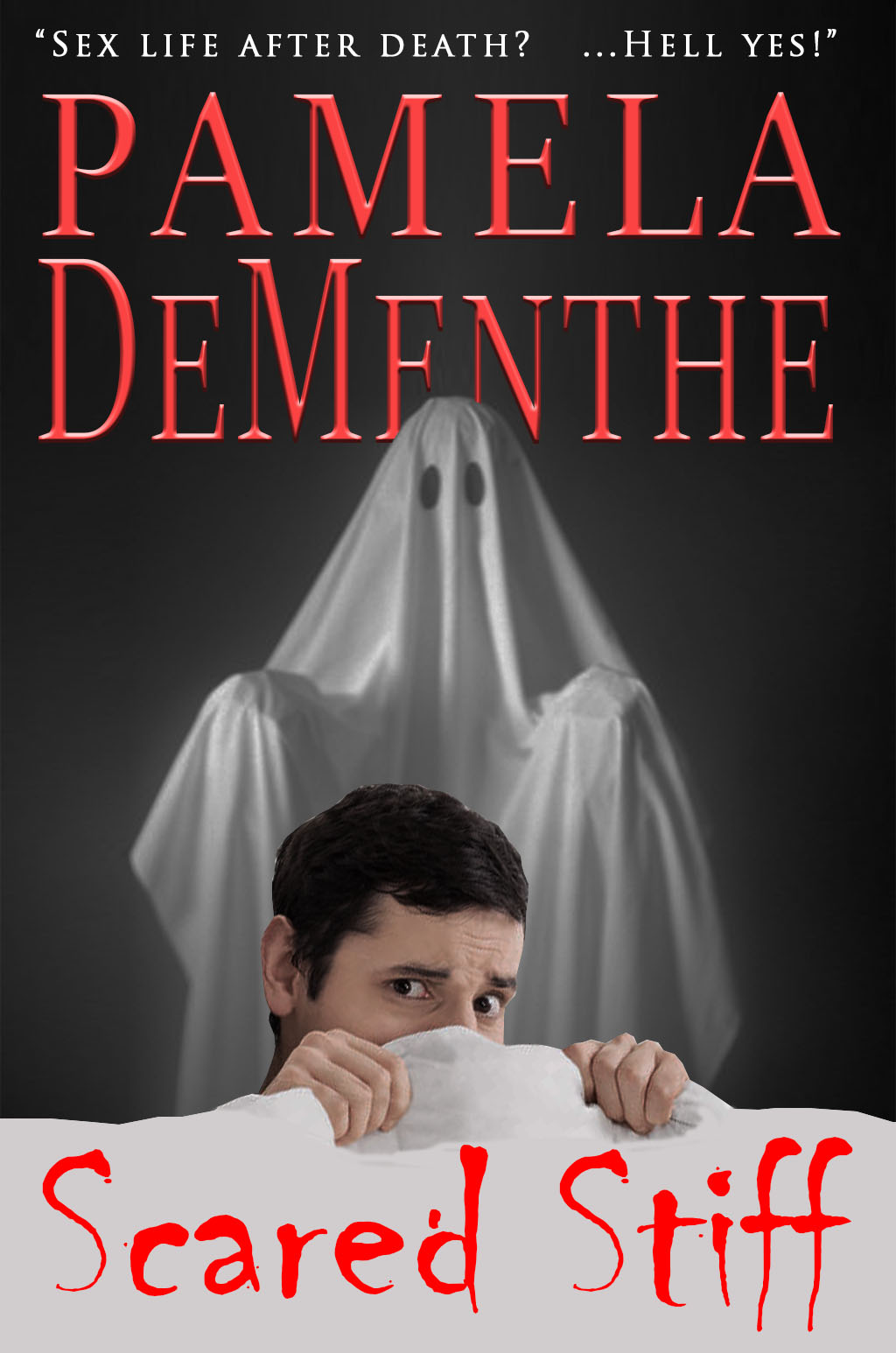 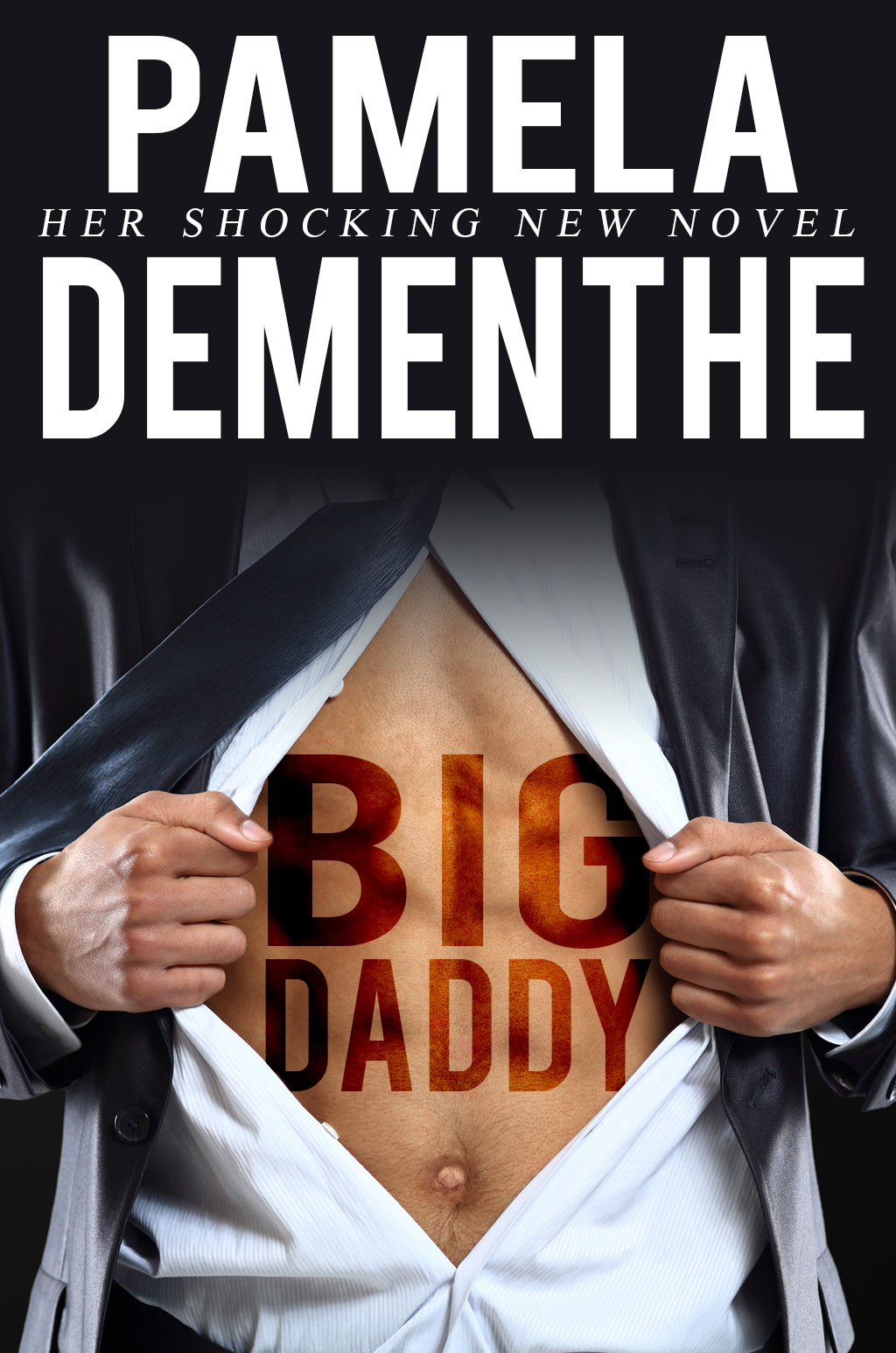 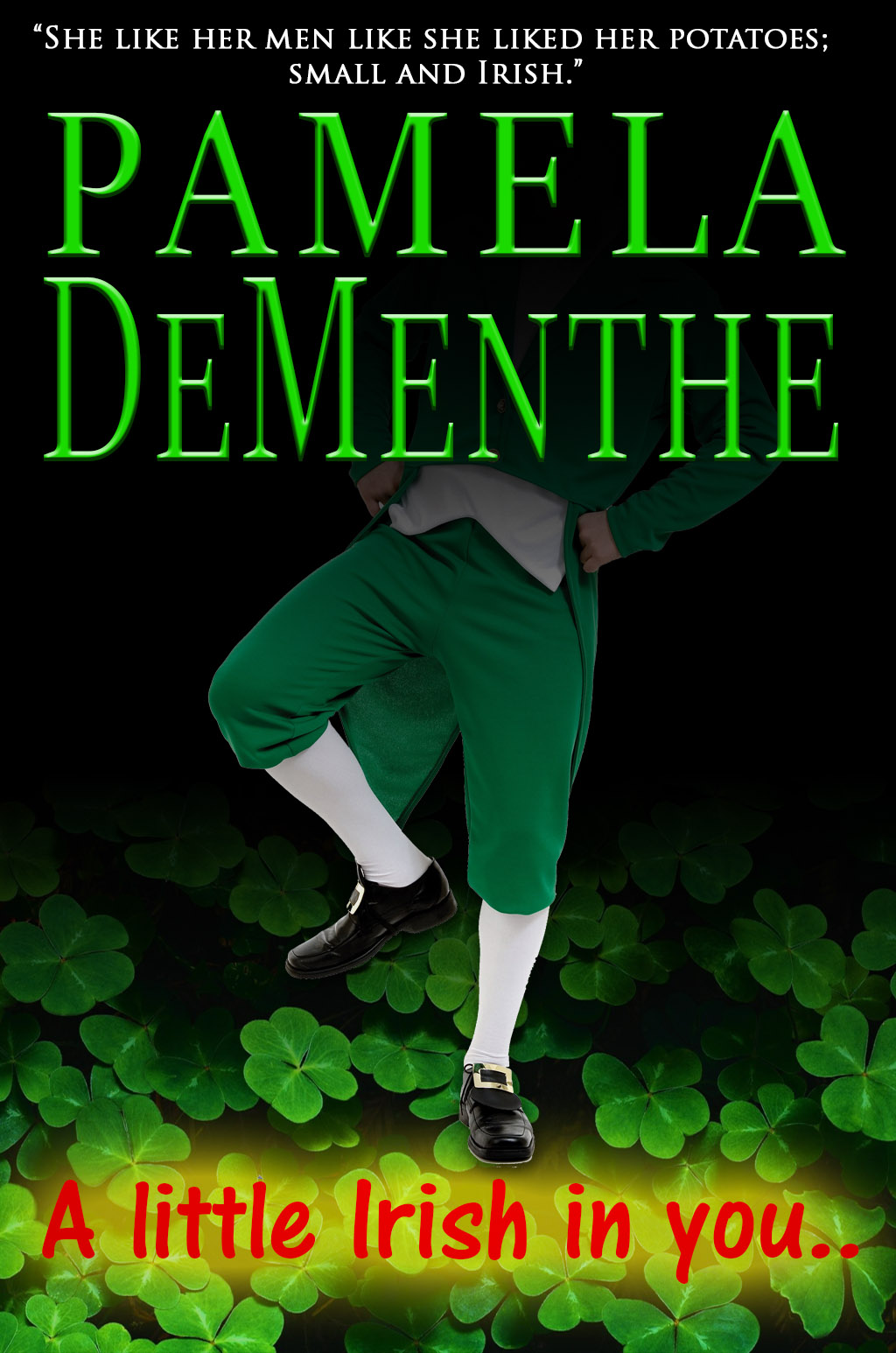 A little Irish in you 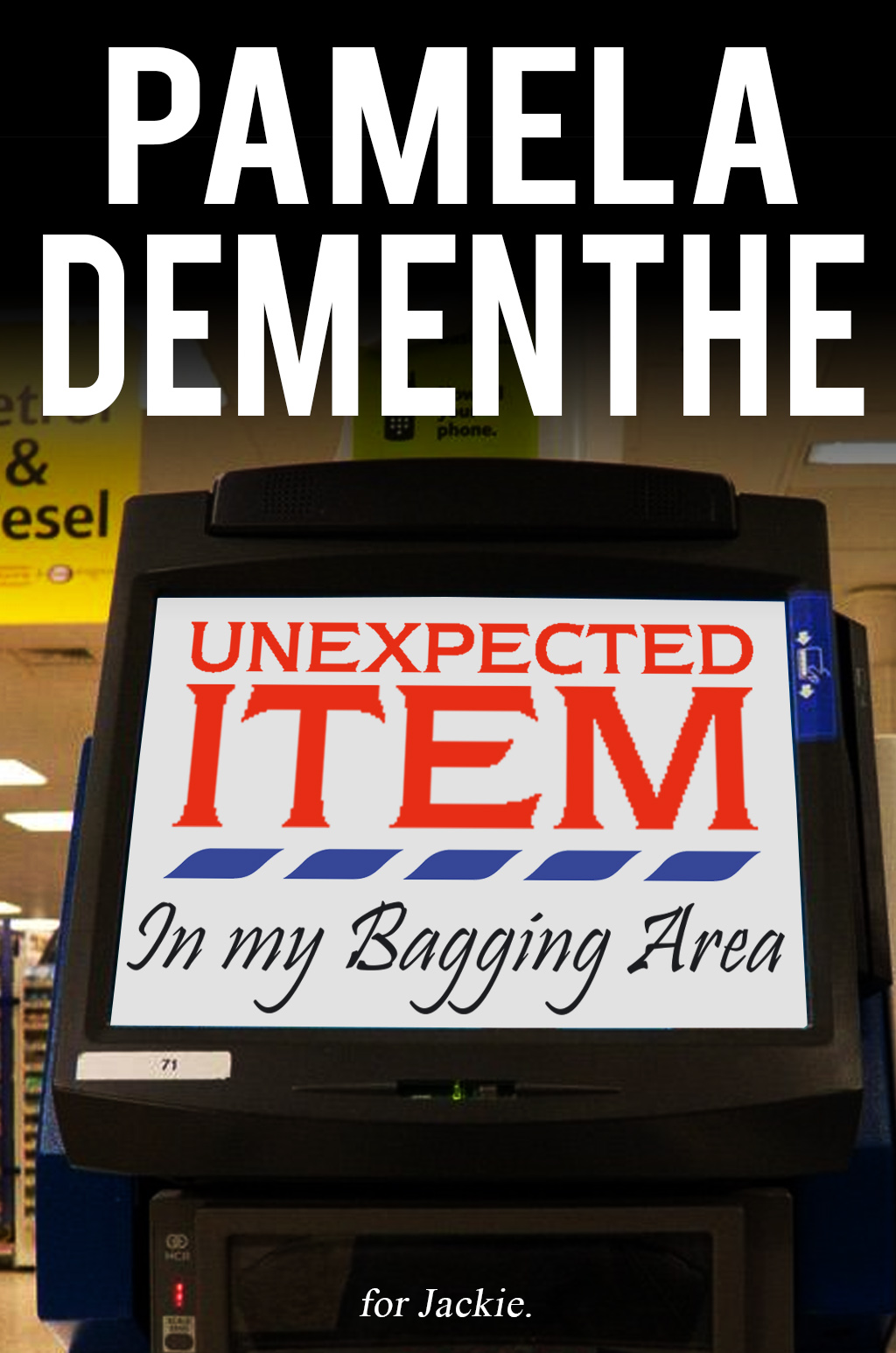 Unexpected Item in my Bagging Area
for Jackie.